Moriya´s monochromatic paintings are constructed in free rhythmic lines imposed on the bare white canvas. The connections between adjoining sections balance the shapes with an equilibrium leading to a rhythm-weaving dialogue.

In her creative process Moriya enters the intermediate domain between imagination and reality, between awareness and unawareness. Although allusions to concrete images sometimes appear in her abstract paintings, the values at the heart of her study are the shapes and colors and their interrelationships.

Despite their intensiveness the paintings are endowed with much intimacy and express a wide range of human experiences. Moriya assumes the obligation to locate these emotions and express them in her artwork. As the accumulated experiences burst onto the canvas in Black & White, almost, everything appears to happen there concurrently and the separation between past, present and future becomes insignificant. The present, supposedly dominant now, surrenders at times to tremendous forces of the past, while the future appears in the space of the painting as an unknown world bearing hope. 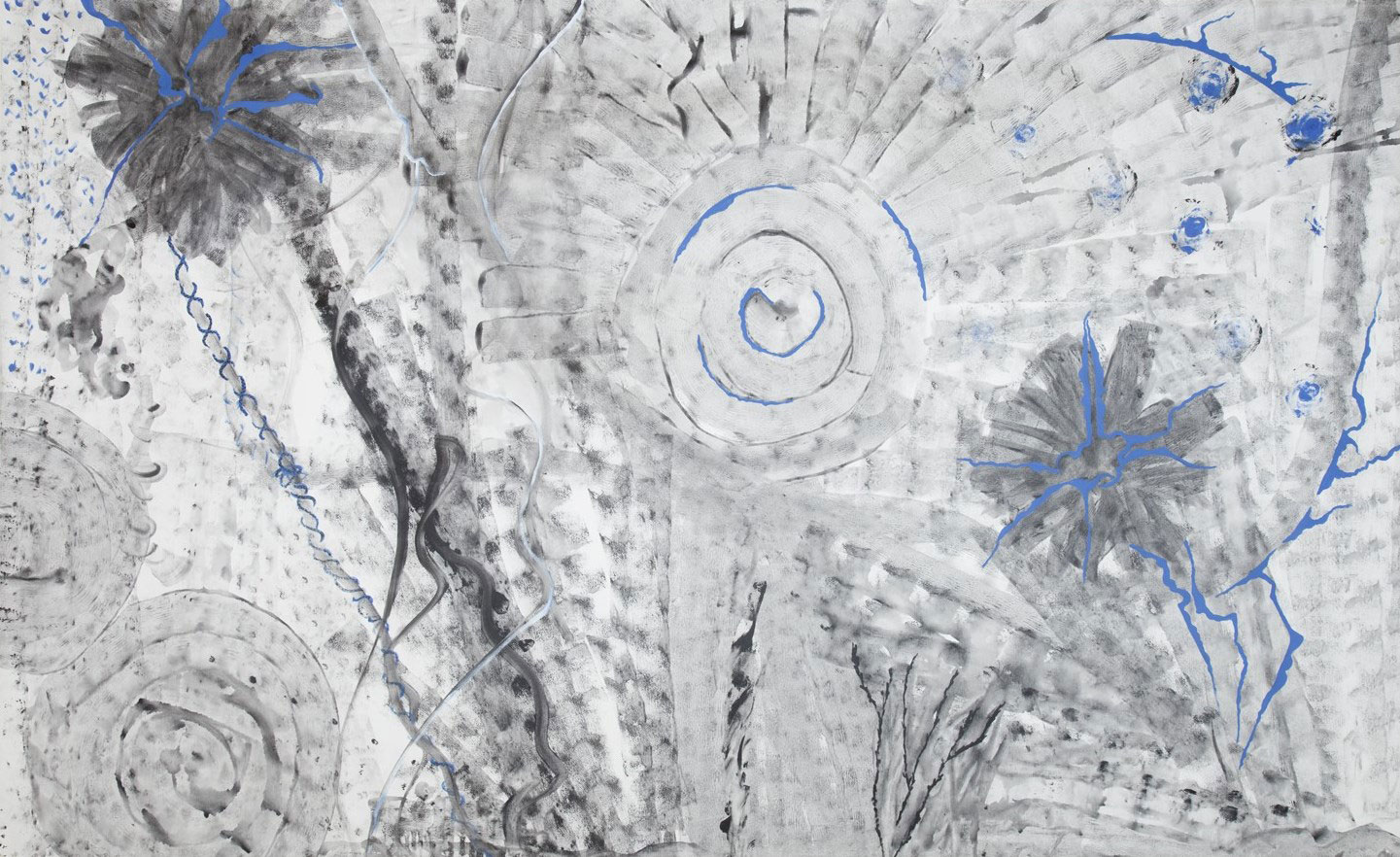 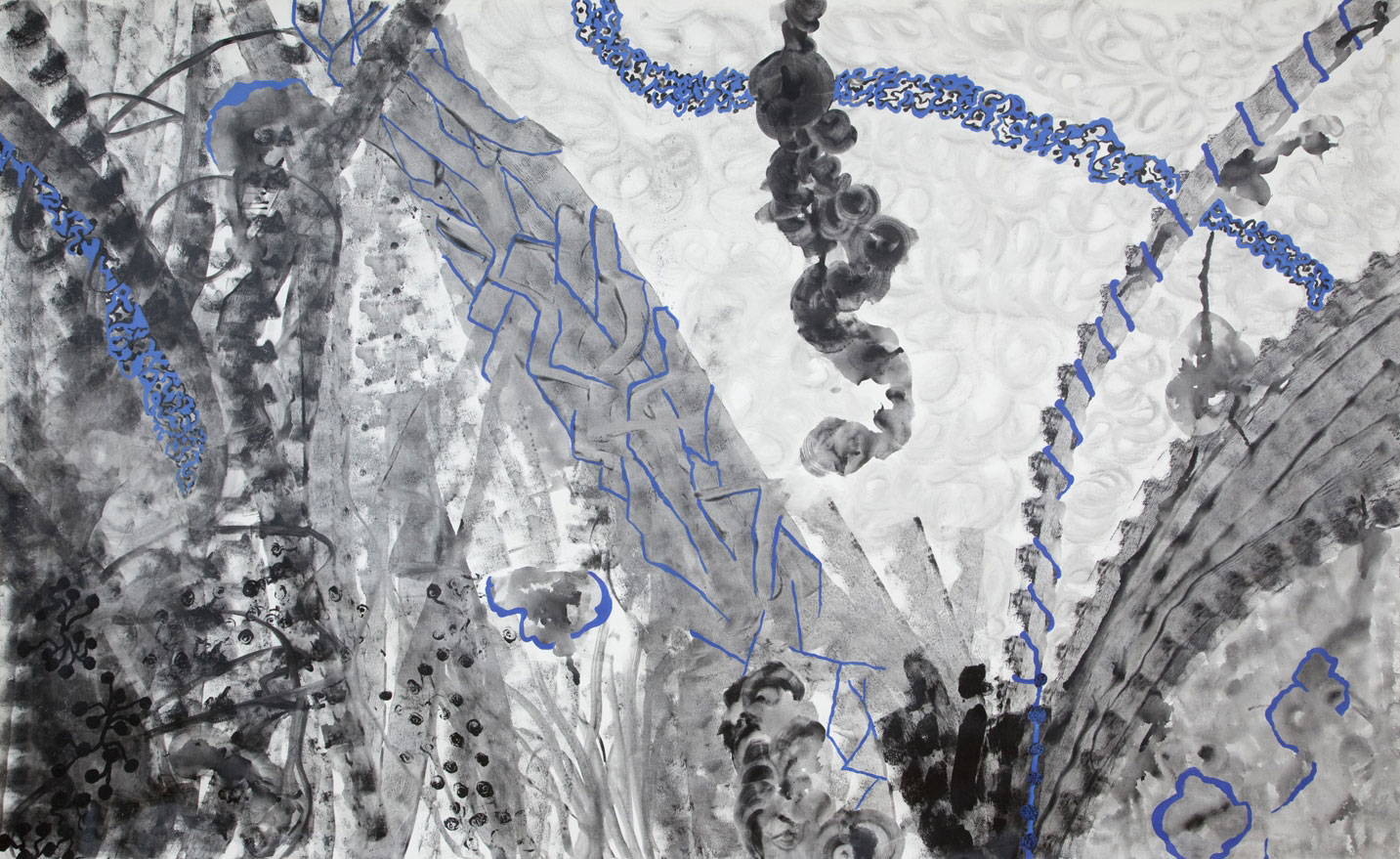 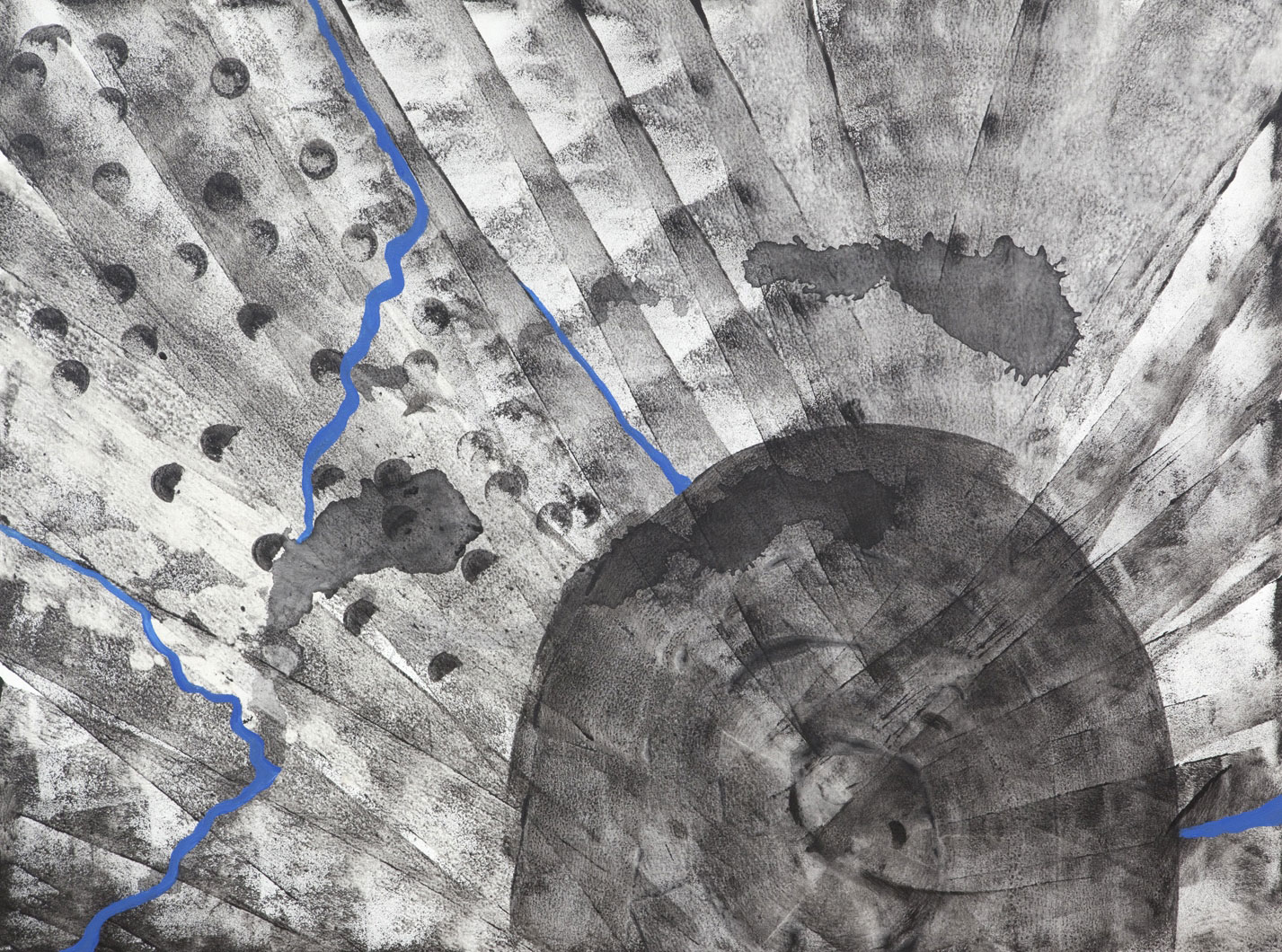 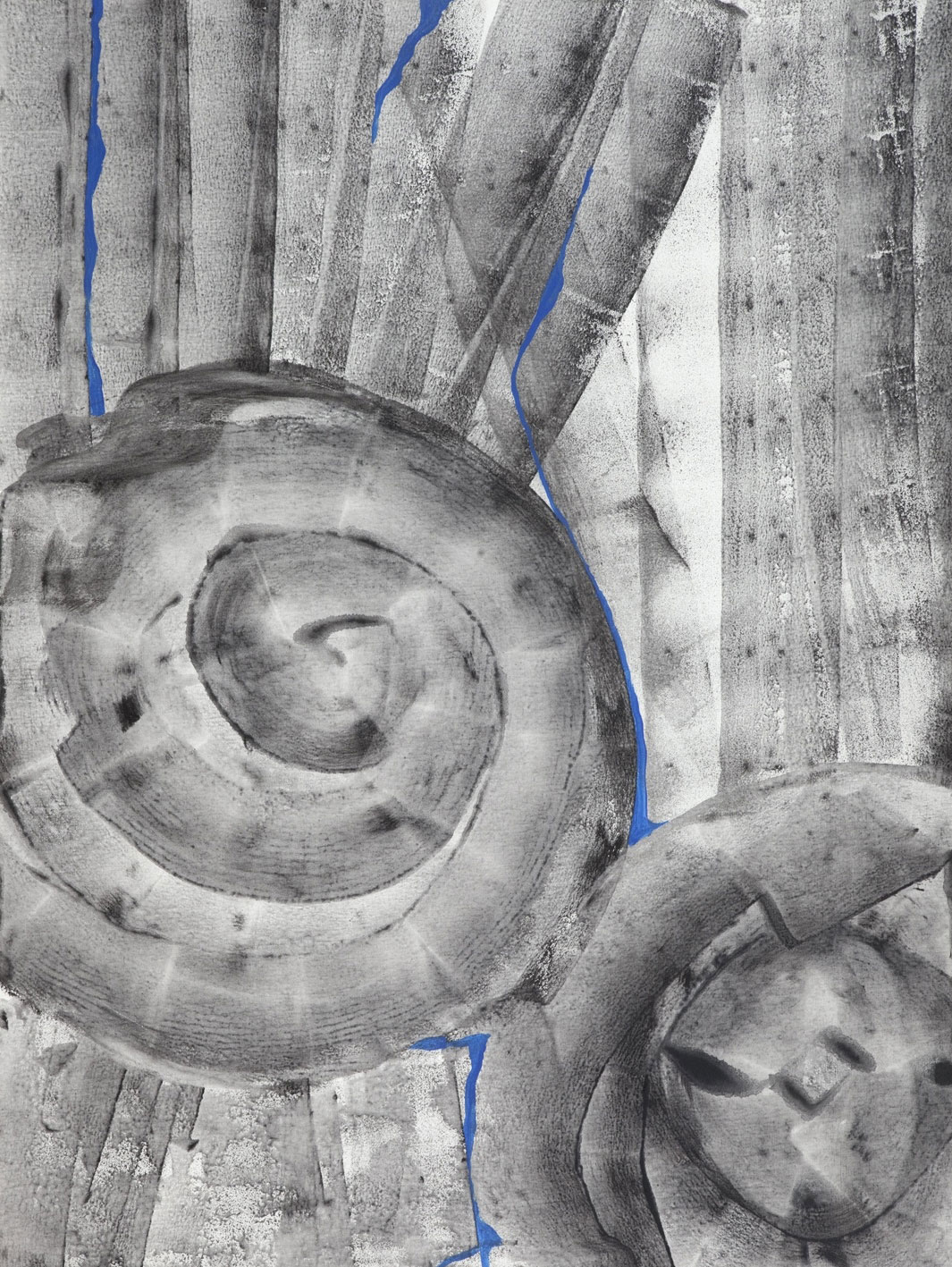 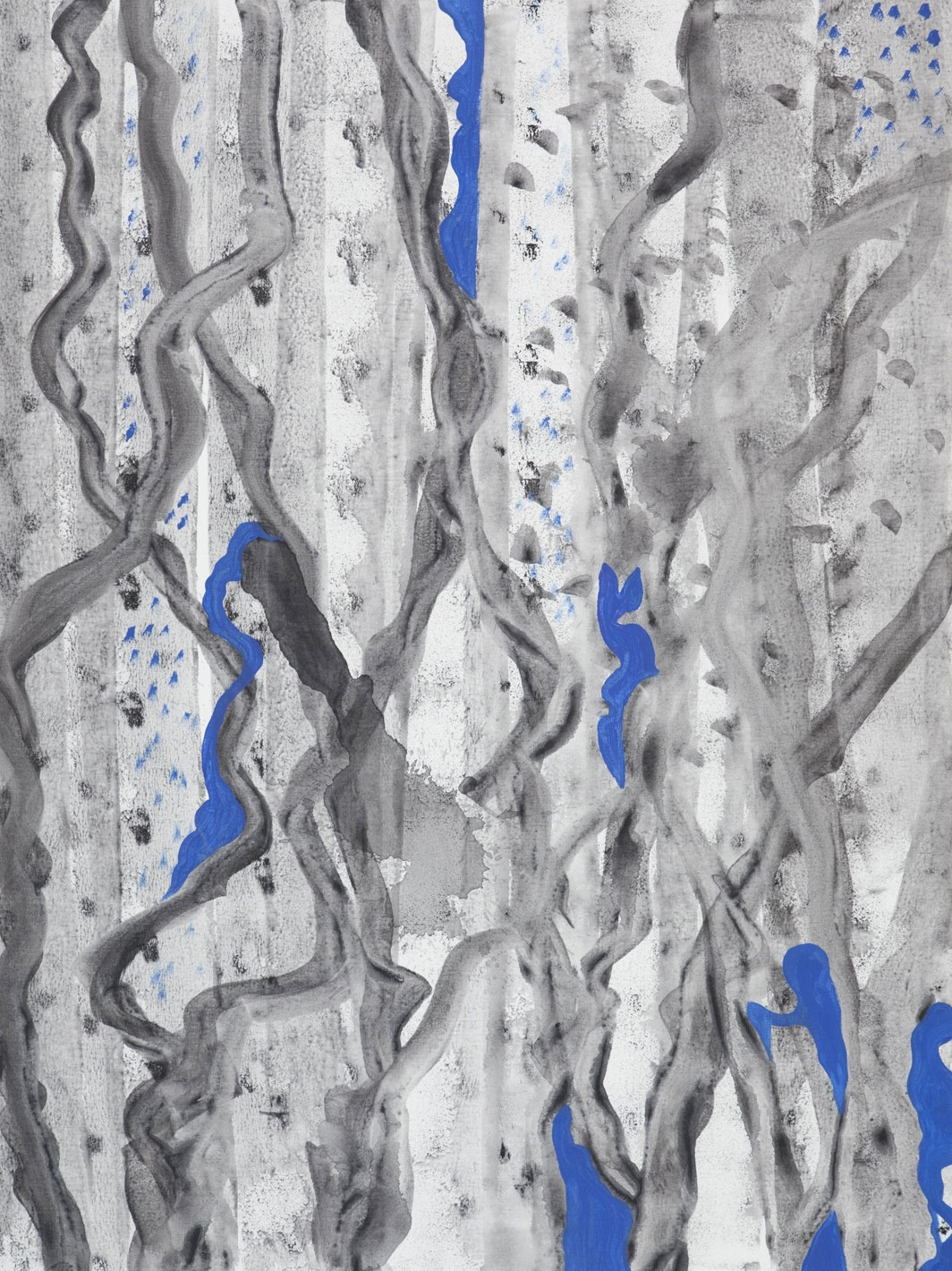 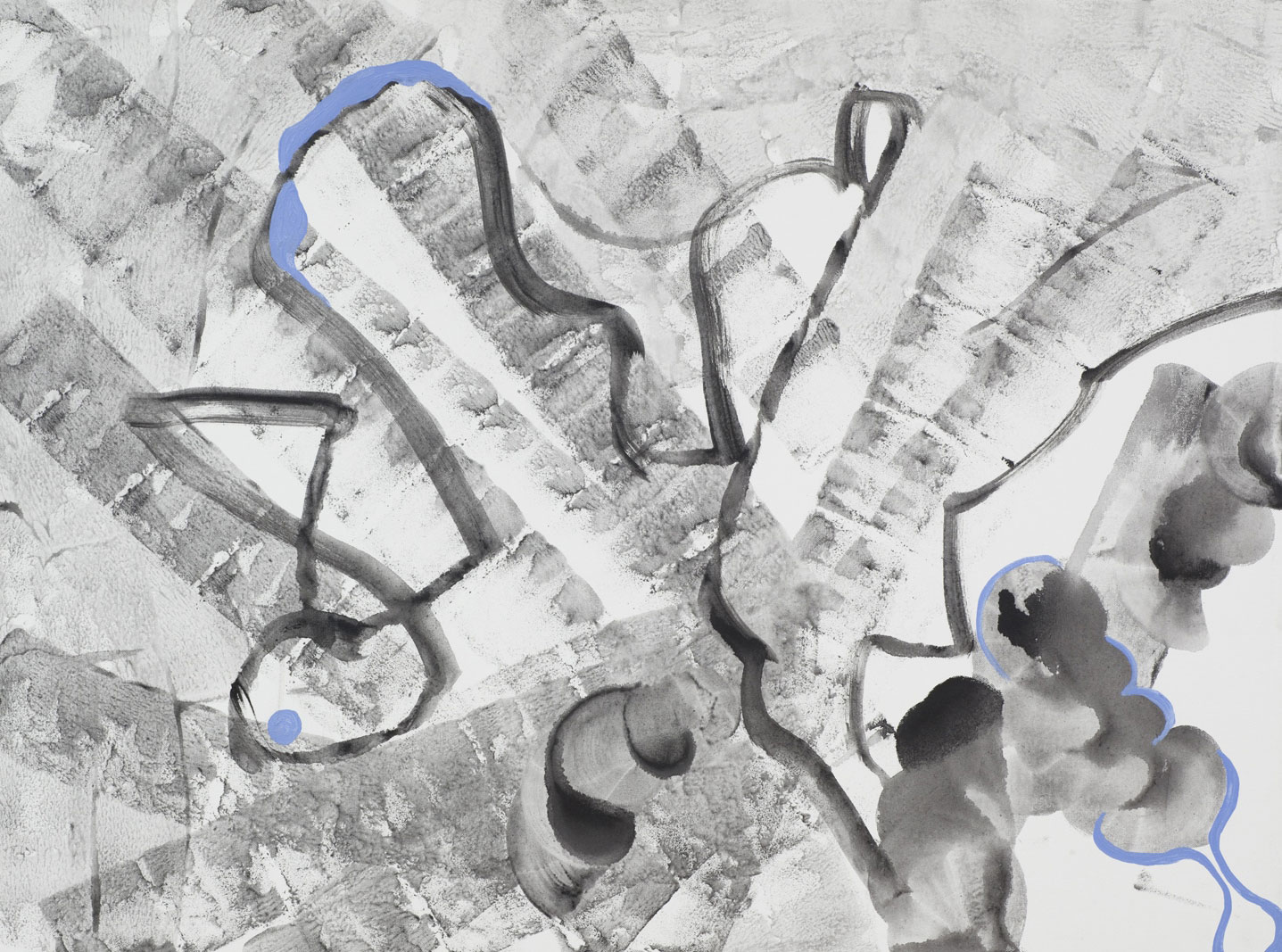 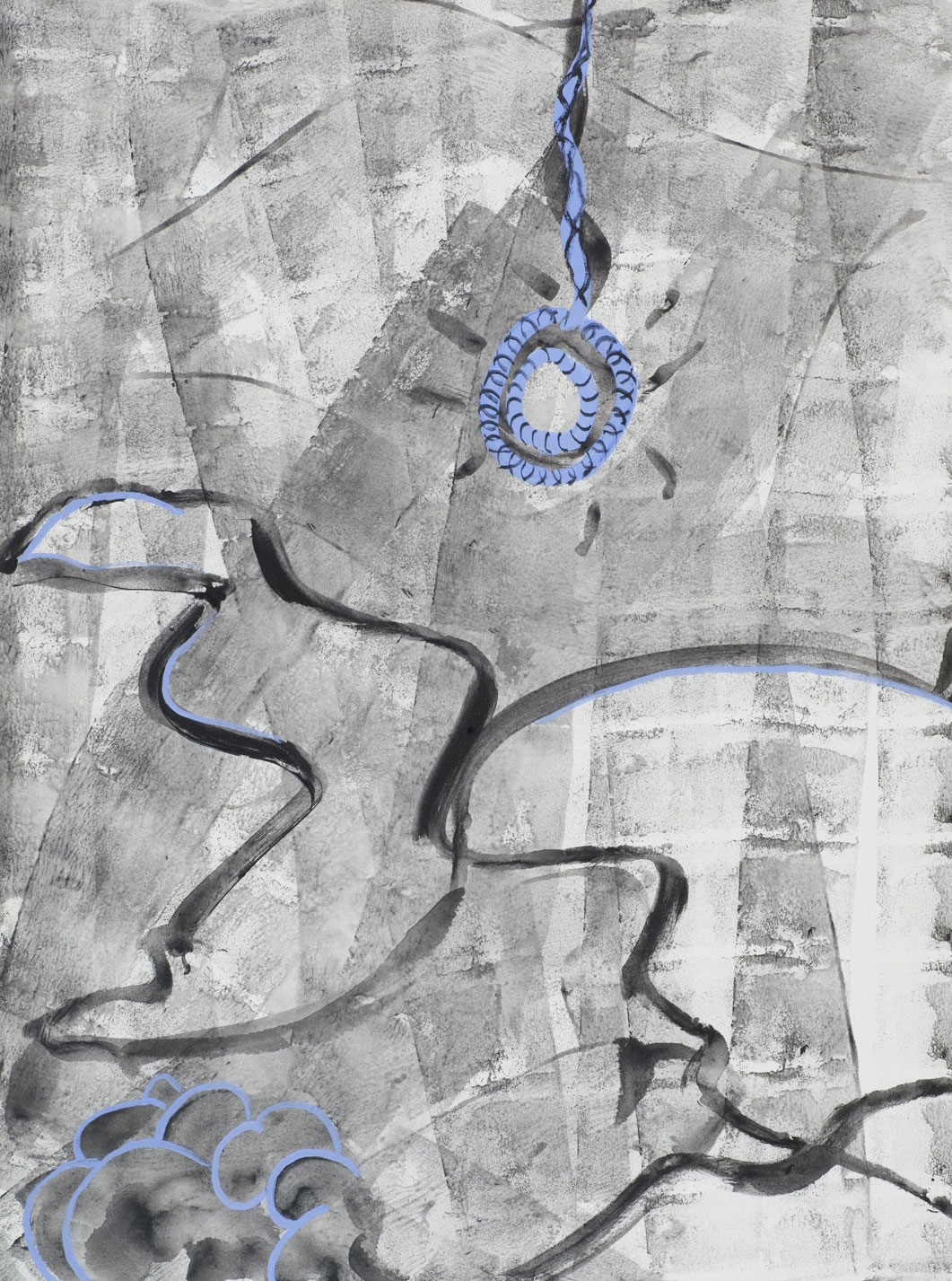 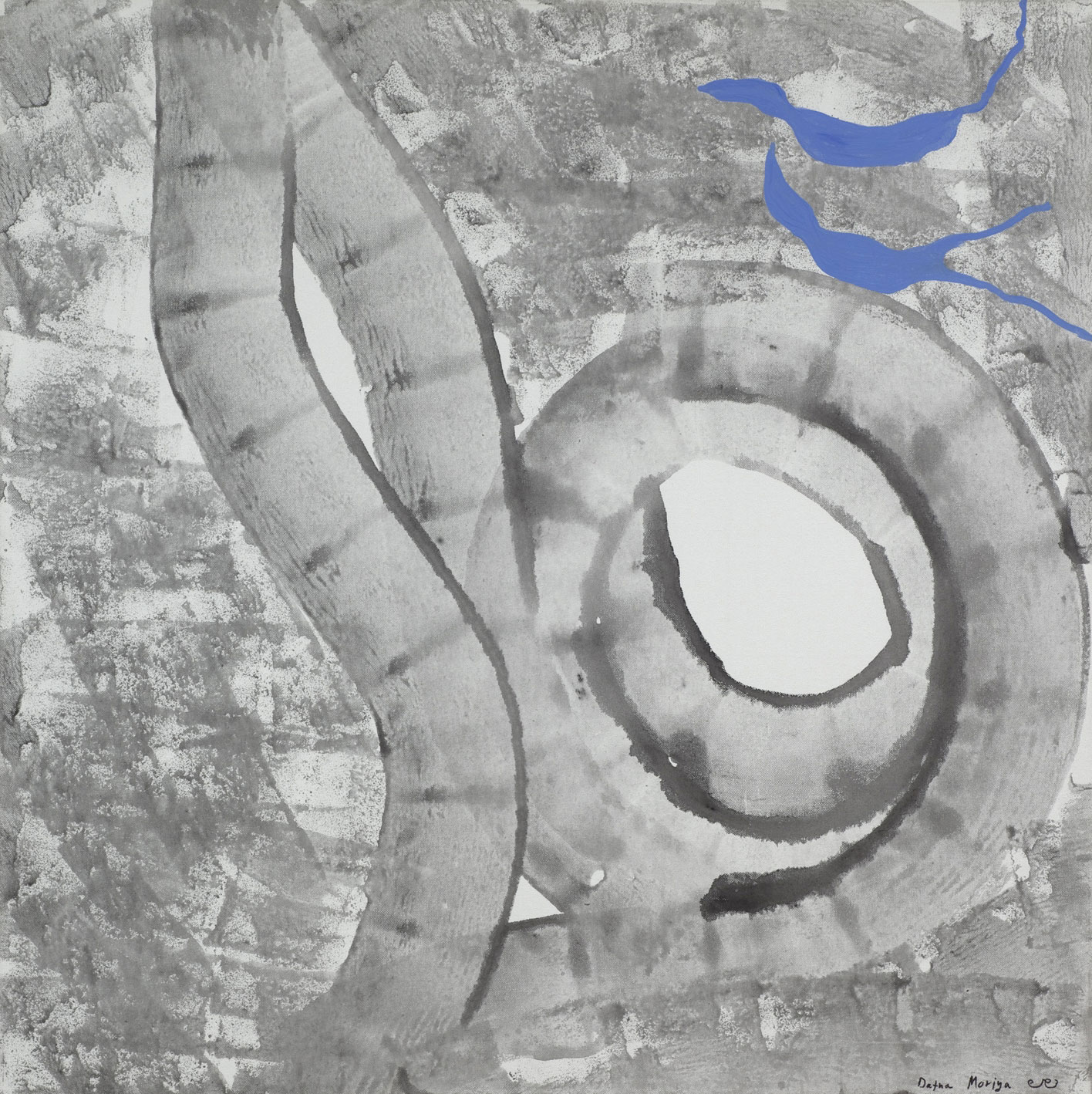 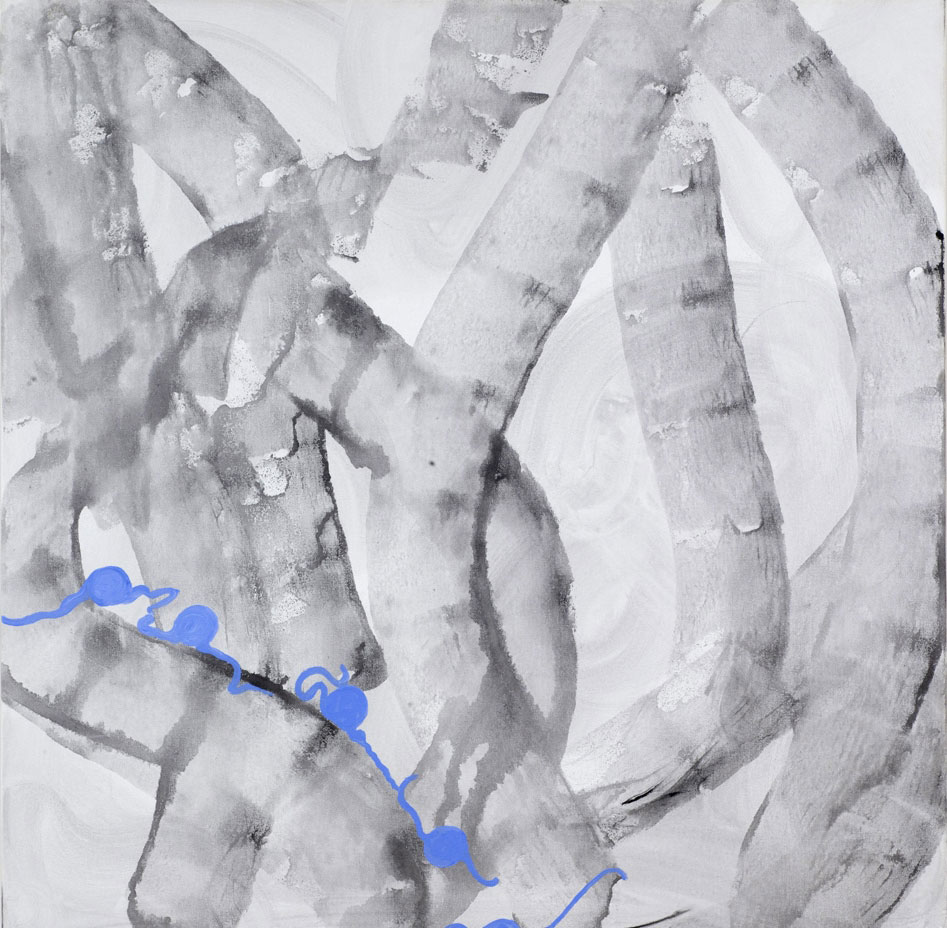 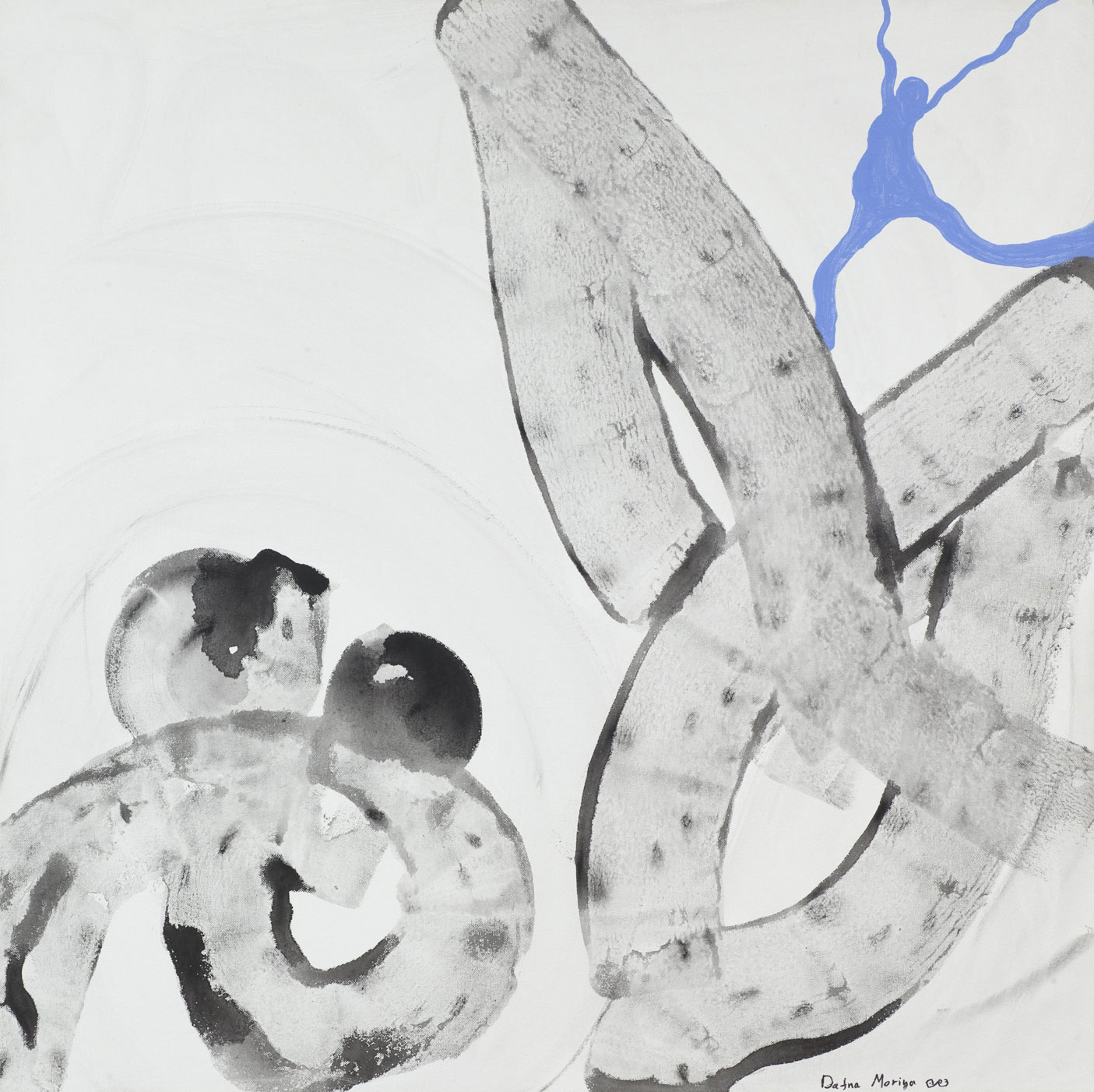 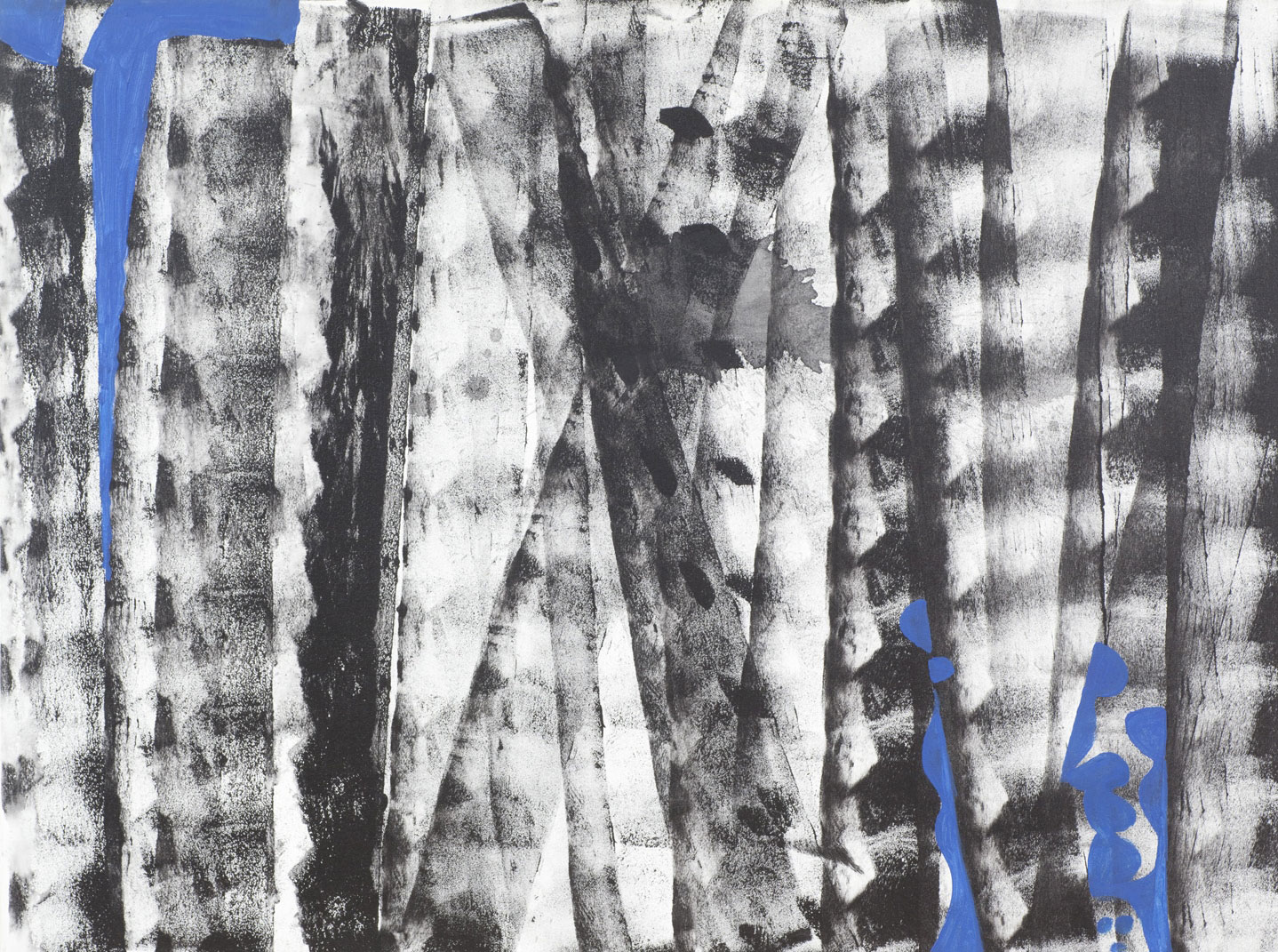 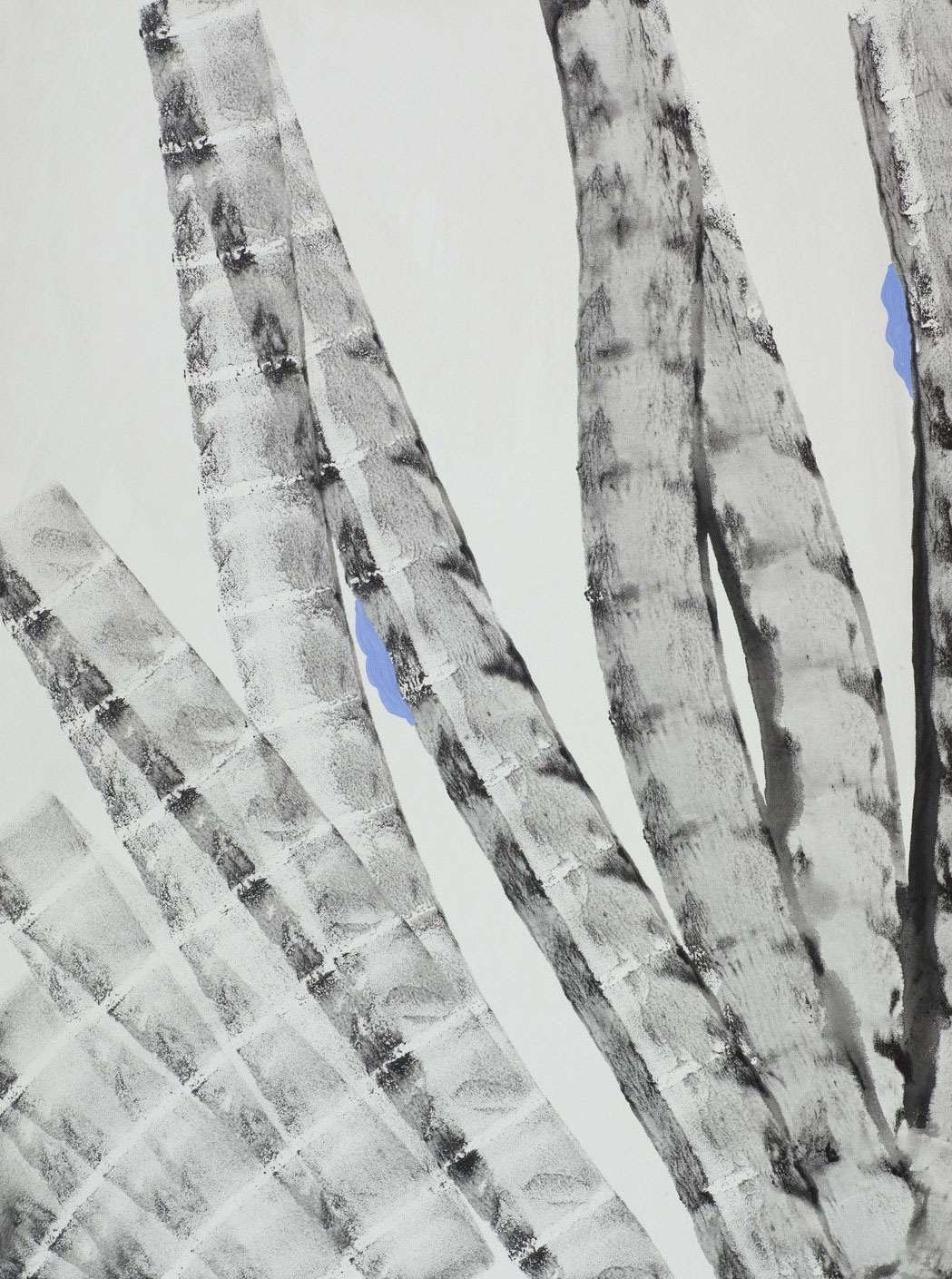 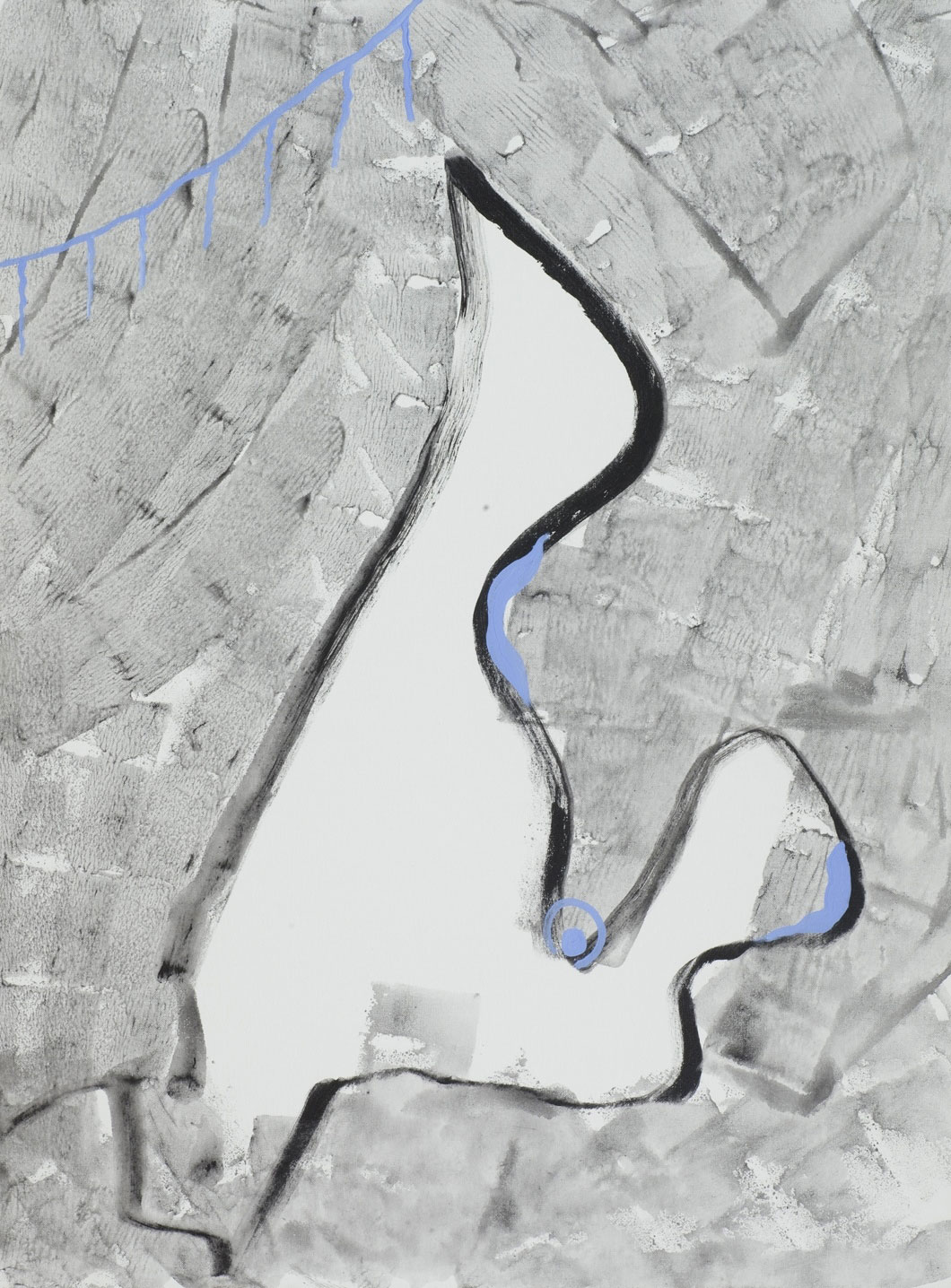 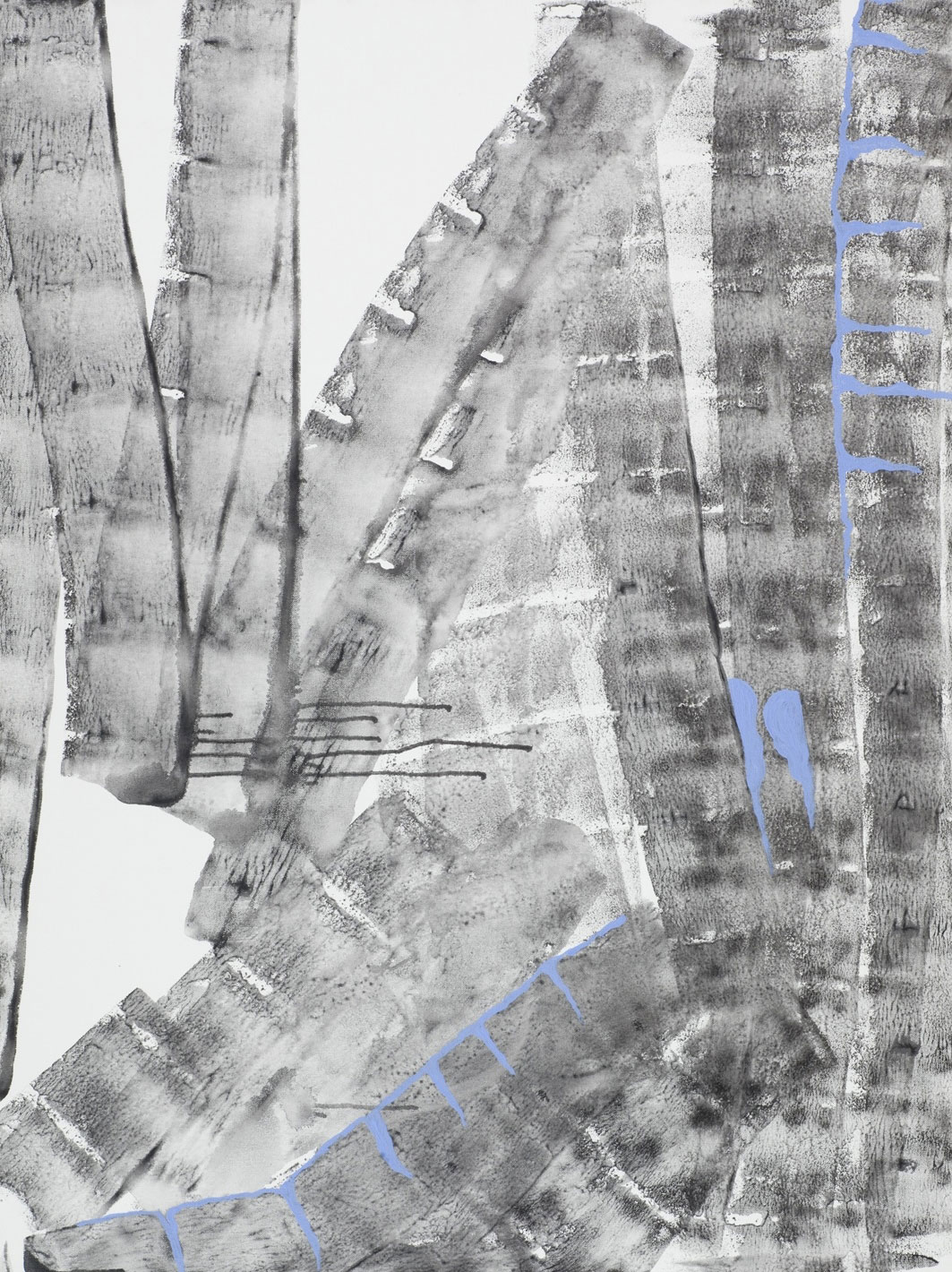 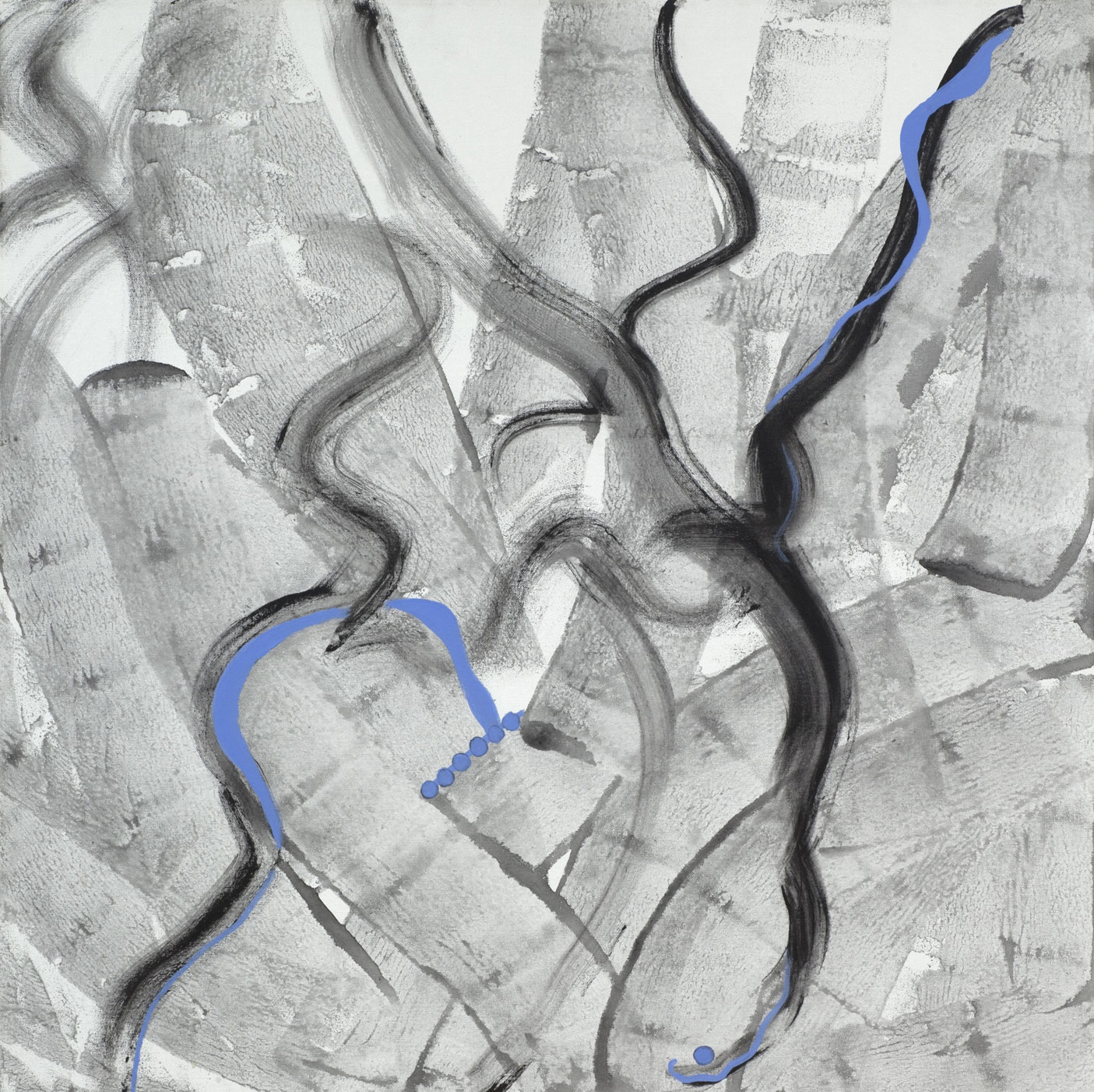 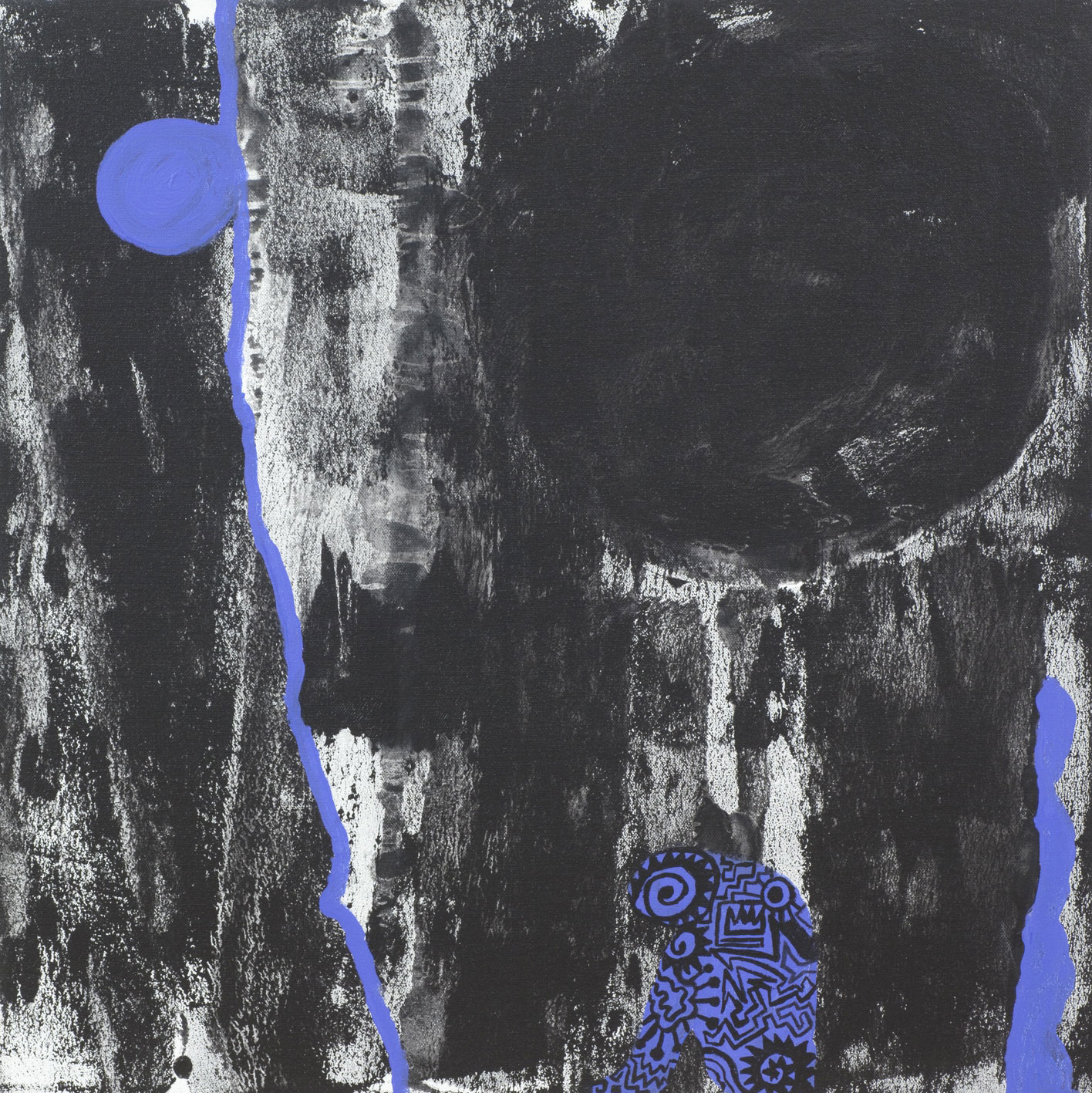 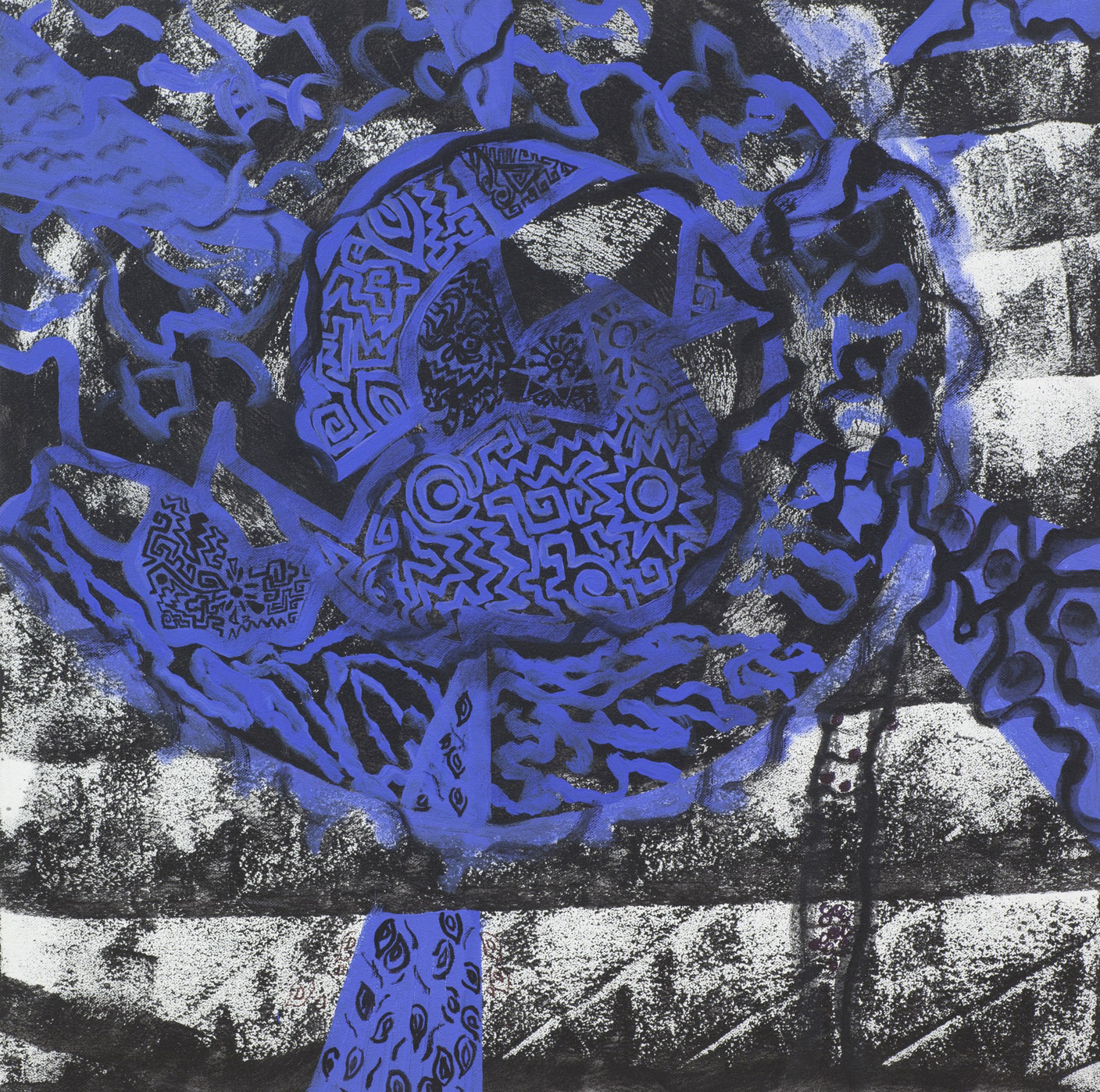 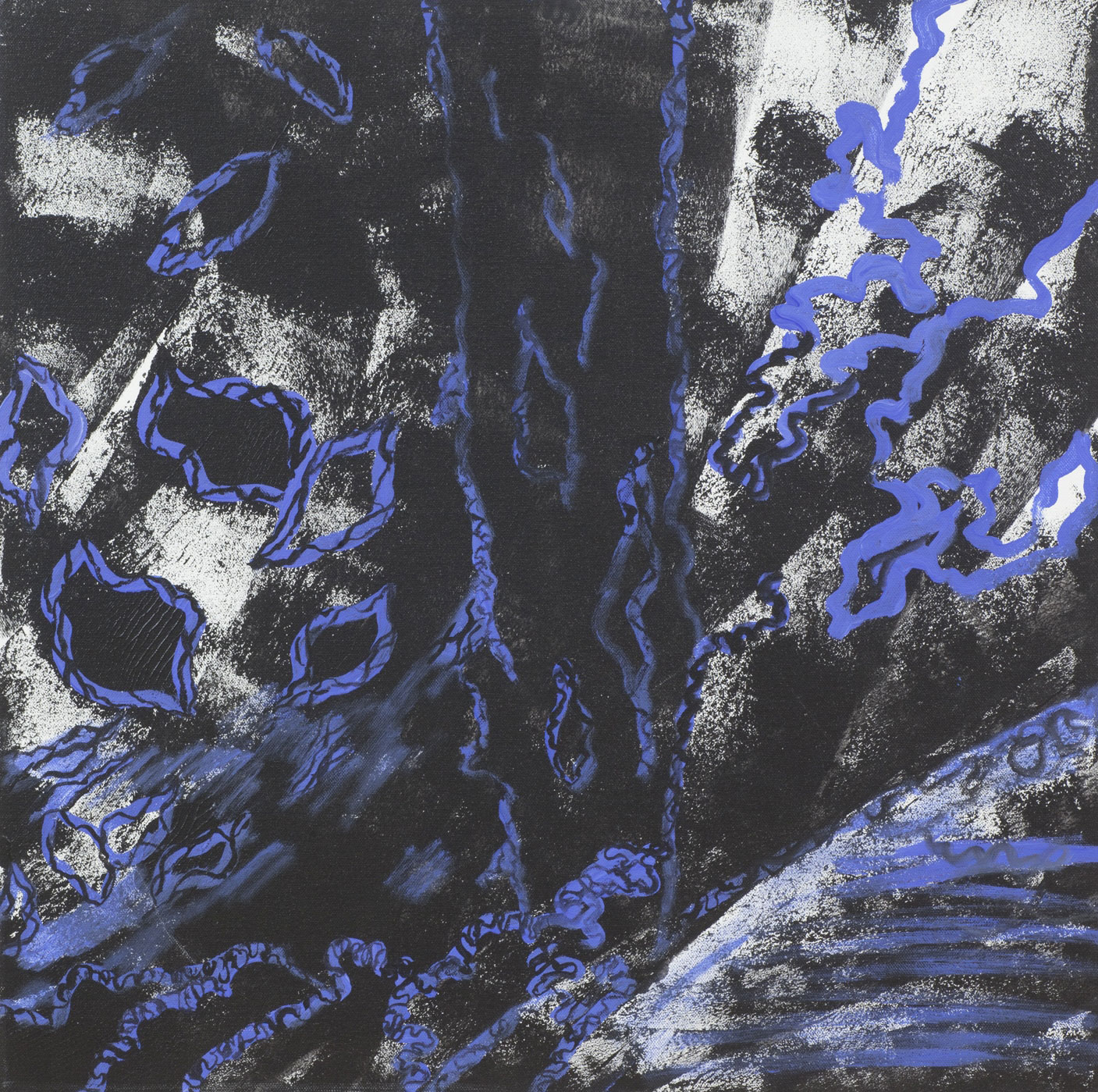 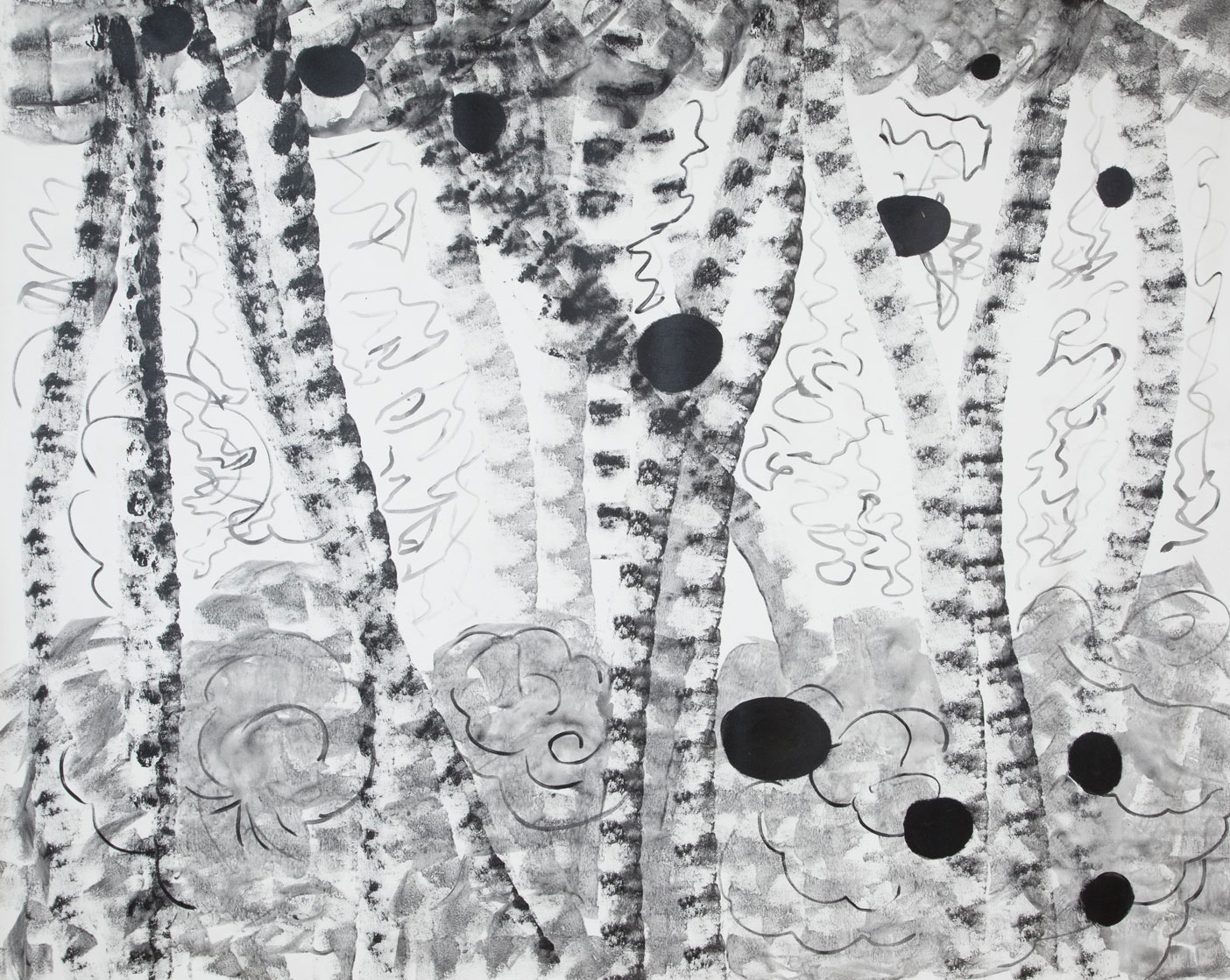 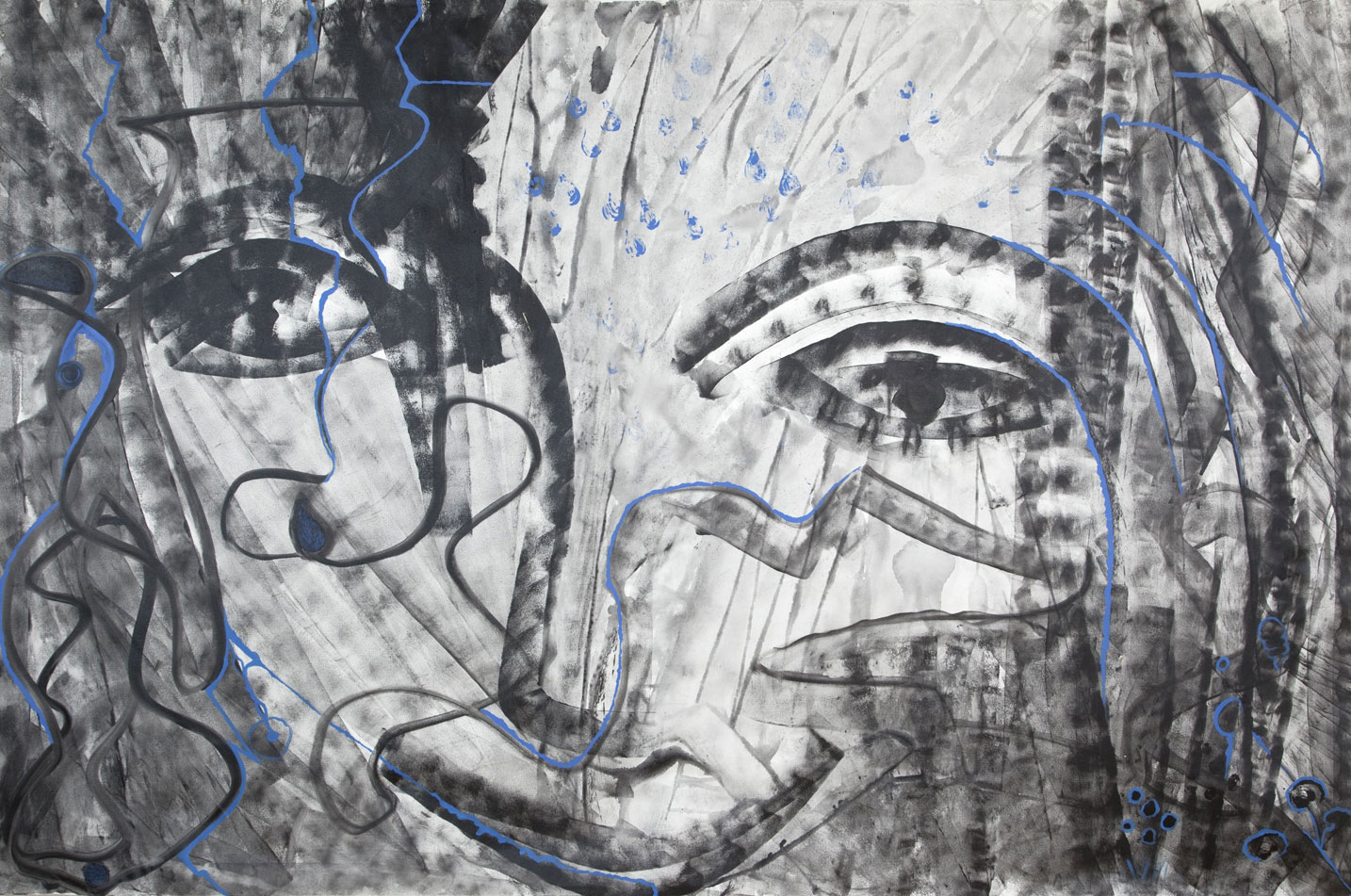