December 2017
The Museum Of Goa, India
Hutheesing Visual art Centre, Ahmedabad, India
100 dreams 100 images one place An homage to the Balfour Declaration, in a gesture to Israeli cinemas in which Bollywood films were shown.

In 1917, the Balfour Declaration, at the time: "His Majesty´s Government views with favour the establishment of a national home for the Jewish people in the Land of Israel and will endeavour to its best to facilitate the achievement of this goal, on the condition that nothing would prejudice the civil and religious rights of the communities of Non-Jews in the Land of Israel, or the rights and political status of Jews in any other country".

Thus, the dream of returning to Eretz Yisrael transformed from being an idea to aspire to, into a written document in the hope of its actual realization. A hundred years later, a group of Israeli artists, in Goa and Ahmadabad, are dealin with each´s personal definition of home through an artist´s book. Creation in simultaneous description of image, video art, writing and sound. The initial virtual contact series of events, dreams and places. The project is personal - artistic. It naturally contains a social, professional, sociological, and emotional statement.

This is a kind of self-portrait, in the multi-cultural gallery in Israel, a multicultural state, which is somewhat reminiscent of the diversity of India. 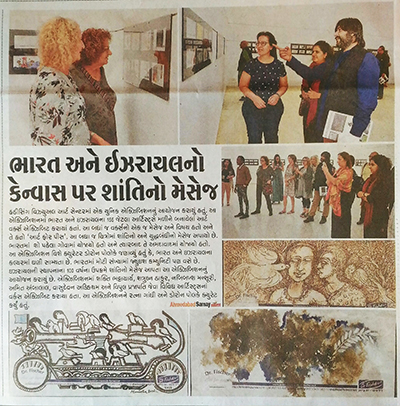 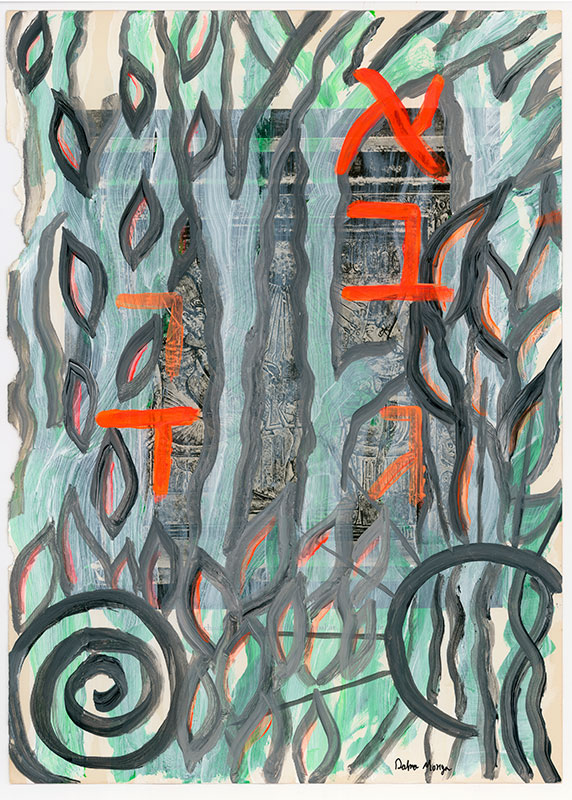 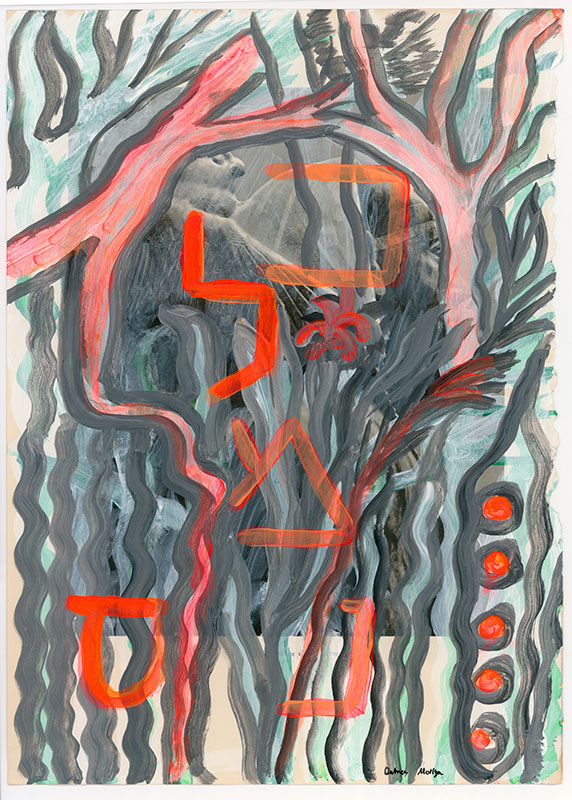 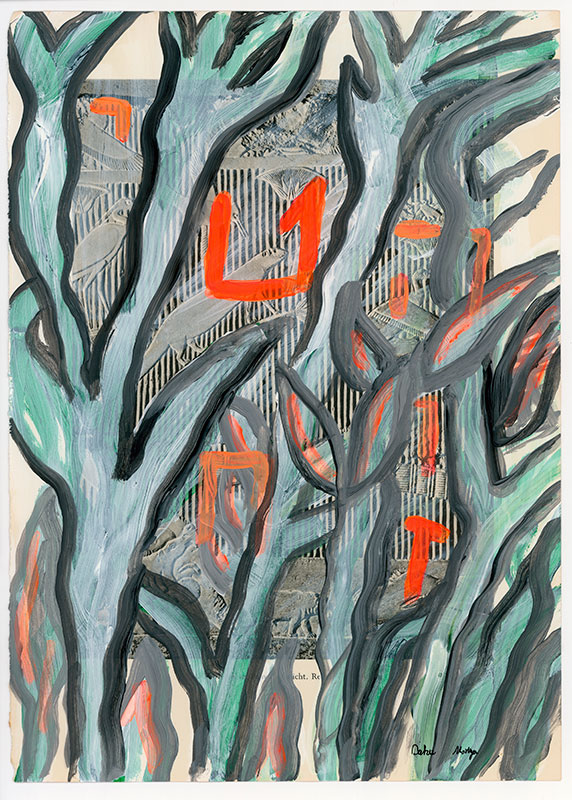